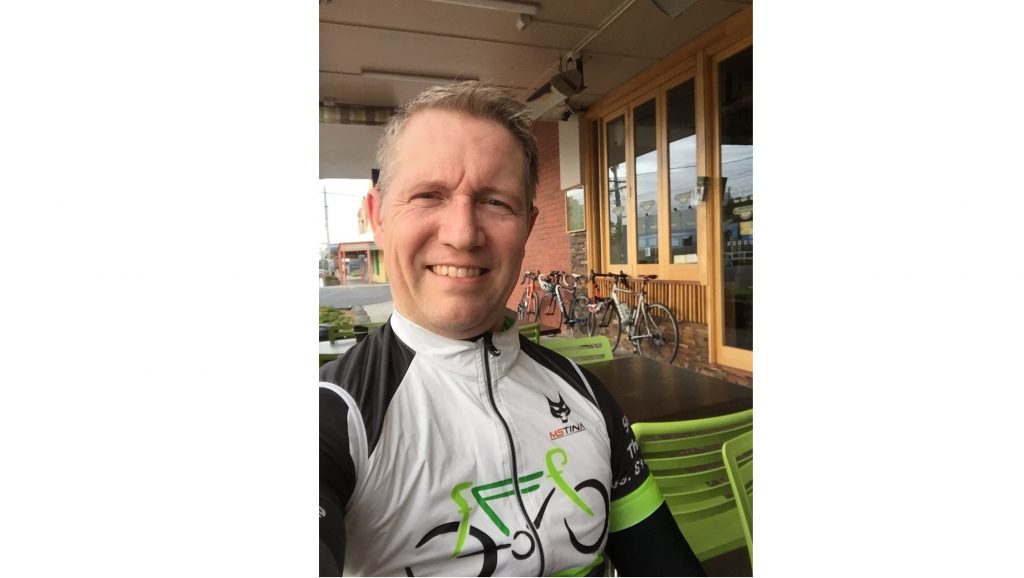 I am 52 years old and live in Parkdale, VIC & Canberra, ACT. I became aware of this fundraising campaign through Richard and Ged after previously completing a charity bike ride with them and many other of the riders in Marko’s Magic Ride.

I am an Orthopaedic Surgeon in the Royal Australian Navy. I work in Canberra and in Melbourne at Frankston Hospital on alternating weeks when I am not deployed. I have had numerous operational deployments.

I enjoy distance charity events including Ride for Chloe 2017 riding from Melbourne to Wollongong and ANZAC Ultra 2015 in Canberra running 150km to raise money for Legacy. As a doctor and a father of four children, I am honoured to raise money to support Marko and his family.